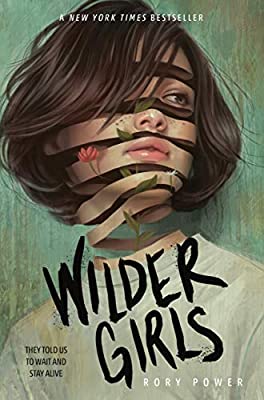 Rory Power’s debut novel, Wilder Girls, examines the intense relationships between teenage girls as they navigate love, hate, and friendship, all while also trying to survive a plague that has taken over their lives. The Raxter School for Girls is under quarantine due to having the unlucky fortune of being ground zero for the “Tox,” a mysterious virus, which has killed or maimed all the humans and animals on a remote island off the coast of Maine. The girls try to function as normally as possible while waiting for the Centers for Disease Control and Prevention to develop and deliver a cure. Sound familiar?

This dystopian thriller succeeds when it combines the body horror of the often gory and creepy effects of the Tox with normal teenage girl drama. The struggle with body image is heightened when limbs fall off and scales sprout down spines. Fans of Jeff VanderMeer’s Southern Reach Trilogy will enjoy this entry into the “New Weird” cannon.

The story is told in first person from the point of view of the characters of Hetty and Byatt which provides an intimate understanding of how these girls feel about what is happening to them as well as the feelings they have for each other and their good friend Reese. At first, they just try to survive on the island, while keeping up as normal a life as possible until they can be rescued. When Hetty gets chosen for an enviable position on Boat Shift, the dynamic between the three girls changes. Reese resents Hetty’s new position, seeing this as a snub to her. While Hetty learns secrets about what is really happening she must now keep from her closest friends.

When Byatt’s condition worsens, she is supposedly taken to a hospital inland. Reese and Hetty’s relationship becomes further strained when Hetty realizes she has feelings for Reese. As the thin adult leadership at the school begins to crumble, Hetty disobeys the rules and confesses to Reese what is really happening and the two set off to save their friend.

The strength of this novel is in the purity of discovering true feelings of love and friendship between the three girls. Hetty’s queerness is never addressed as a social issue but rather as a normal part of her life, which in itself is a powerful message. The story allows her burgeoning feelings for Reese to blossom in a confusing scramble of anger, fear and love. It is honest and messy and beautiful.

As with a lot of Young Adult dystopian stories (think Hunger Games), much depends on teenagers solving the world’s problems because the adults are too corrupt or inept to do the real work. Loyalty and trust in authority is also questioned as every adult lies to them and seems to be have ulterior motives. When the people they are supposed to be able to trust fail them, they must rely on themselves to survive. It doesn’t take much to see the parallels between our real world’s Gen Z and Boomer generations on topics such as climate change.

While the relationships of this novel give it, its strength, the hastened ending, unanswered questions, and plot holes take away from the novels overall impact. It is not enough that these girls find strength in each other since the story relies so heavily on its circumstances. Overall, it is worth the time if you are in need of some girl power and stories about the strength of love between friends.

No one could have foreseen when this book was released how timely its story has become in our current world of a pandemic. And like the story of Wilder Girls, it seems the youth of our world must learn to find truth, protect the ones they love, become empowered, and find a way to survive. 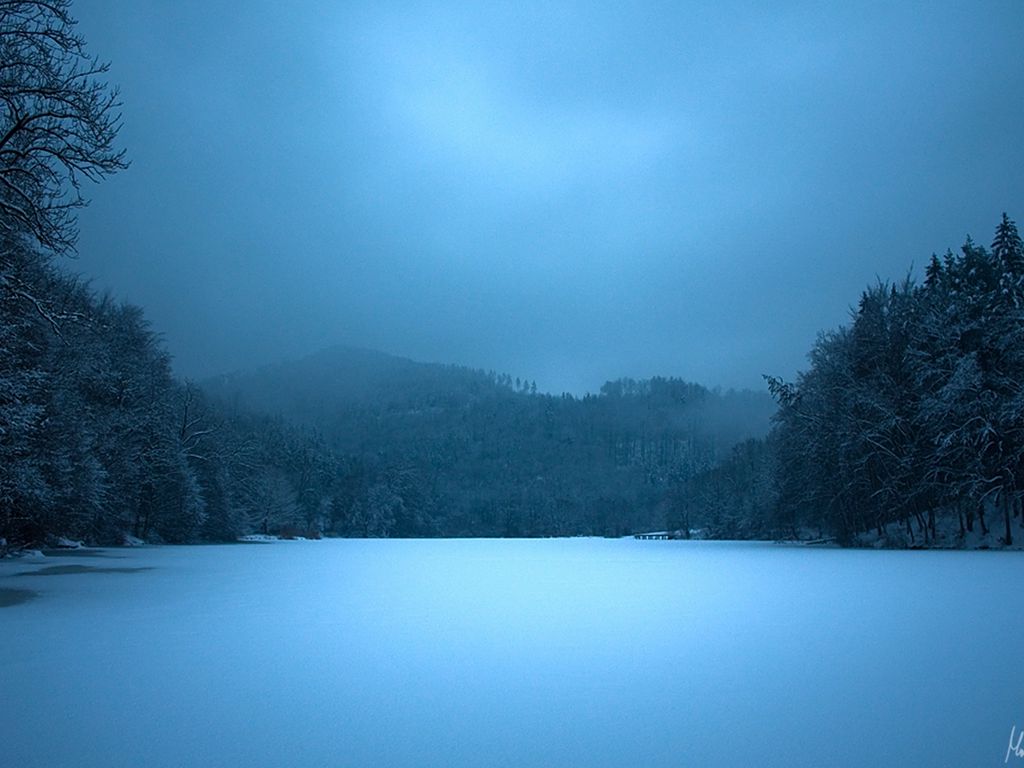